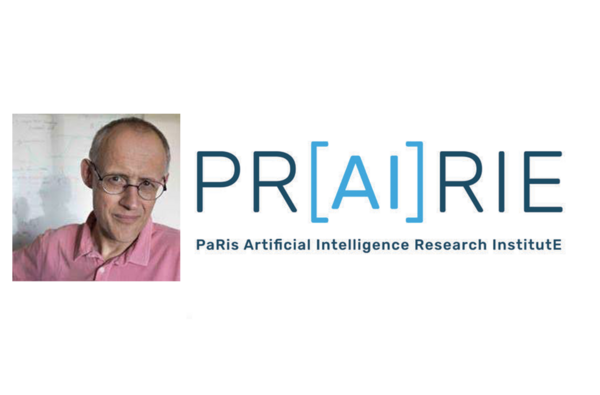 PRAIRIE, French institute of artificial intelligence co-sponsored by PSL, with Dauphine and ENS, is organizing its 12th colloquium with Christian Robert about "From Geyer’s reverse logistic regression to GANs, a statistician tale on normalising constants".

The problem of unknown normalising constants has been a long-standing issue in statistics and in particular Bayesian statistics. While many simulation based proposals have been made to address this issue, a class of methods stands out as relying on statistical representations to produce estimators of these normalising constants, along with uncertainty quantification. The starting point is Geyer’s (1994) reverse logistic regression, which proves highly efficient and robust to the curse of dimension. It relates to later Monte Carlo methods like bridge sampling and multiple mixtures, as statistical and learning principles such as non-parametric MLE, noise contrastive estimation (NCE), and generative adversarial networks (GANs).