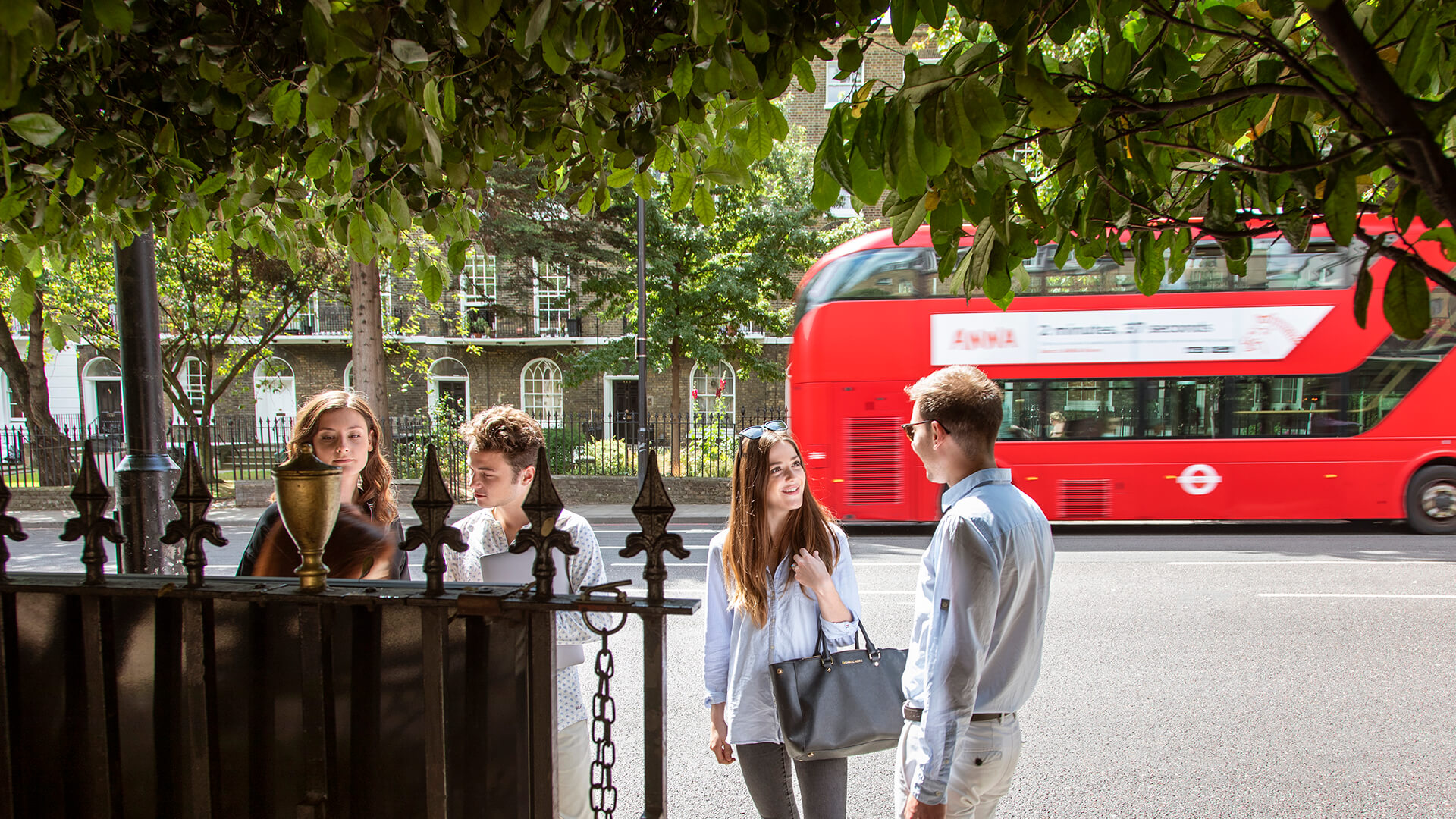 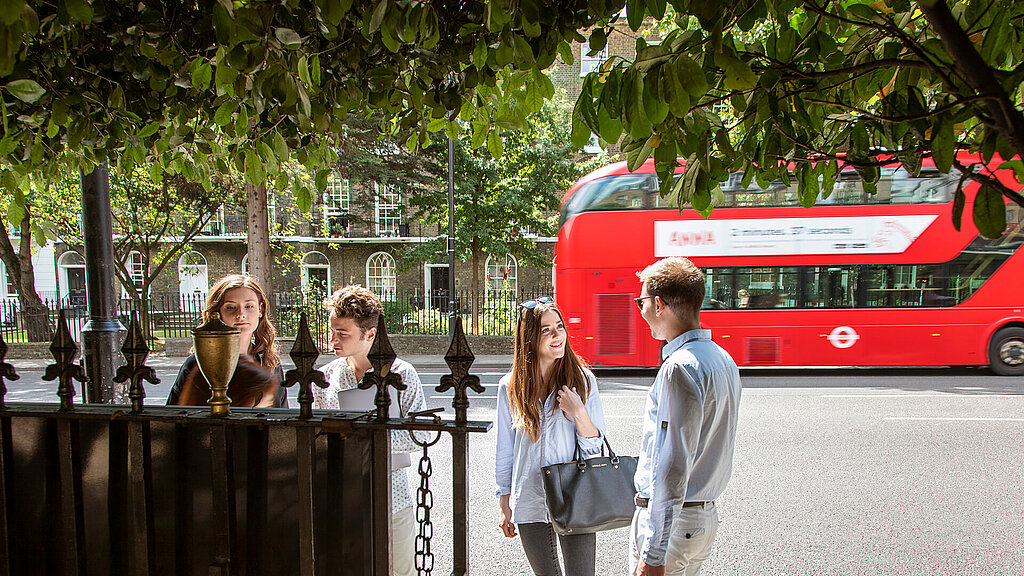 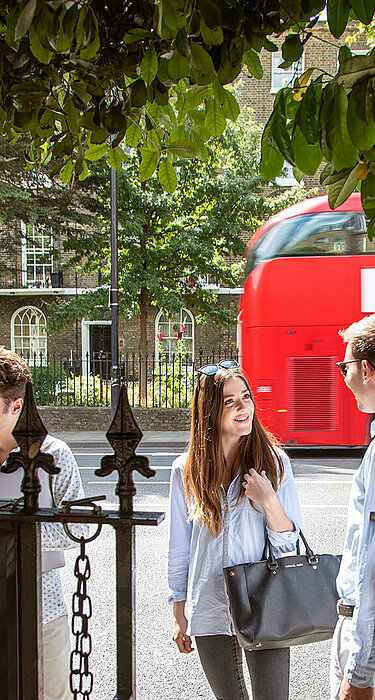 Located in the heart of London in the St Pancras/Angel neighborhood, the London campus accepts students pursuing a Bachelor's in Organizational Sciences, for a program entirely in English that combines an international focus with academic rigor.

The best of both worlds

The London campus marks the success of Dauphine's London rollout which began in 2014 and enjoys an alliance with University College London (UCL), a top-ranking world university.

It also offers summer programs and executive education, with an incubator space in addition. The campus is supported by many Dauphine alumni in London and in the UK - 2,000 strong - particularly in the world of finance, and including entrepreneur-investors.

The teaching system combines the best of both worlds, offering the best of the “Anglo-Saxon” and French university systems, namely an interdisciplinary program, fluency in several foreign languages, small group instruction and individual support. The student is very much involved in the student sports and cultural associations as well as in the various seminars and conferences.

Courses are taught in English by professors from leading British institutions such as King's College, UCL, LSE, and the University of Oxford. The London campus offers the Management specialization in the third year.

In the post-Brexit environment, the London campus obtained accreditation from the British regulator of higher education and research, the Office for Students (OfS). New agreements are being considered to develop international mobility in order to attract students, specifically from Asia and The Commonwealth, such as Australia.

"The best of both worlds means offering, within a global context, a kind of analytical rigor in the French style and encompassing a broad culture not necessarily found in the English-speaking world, in which students often specialize quite early in their career.

The Dauphine-style interdisciplinary approach is real added value. The best of both worlds is also the combination of our more human-sized, nest-like Dauphine campus, and our much larger UCL campus, with its student life, libraries, sporting facilities, and so on.

London is a premier city for finance, entrepreneurship, and startups. Our students can have a unique experience developing their "soft skills", interpersonal skills, and network outside their university program.

Their capacity to adapt and their creativity are called upon in an intercultural context. Our courses are taught entirely in English, with training in a third language, as we seek to educate future leaders that are trilingual. Dedicated education coaches assist students in groups and individually to help them."

MANAGING DIRECTOR OF THE LONDON CAMPUS