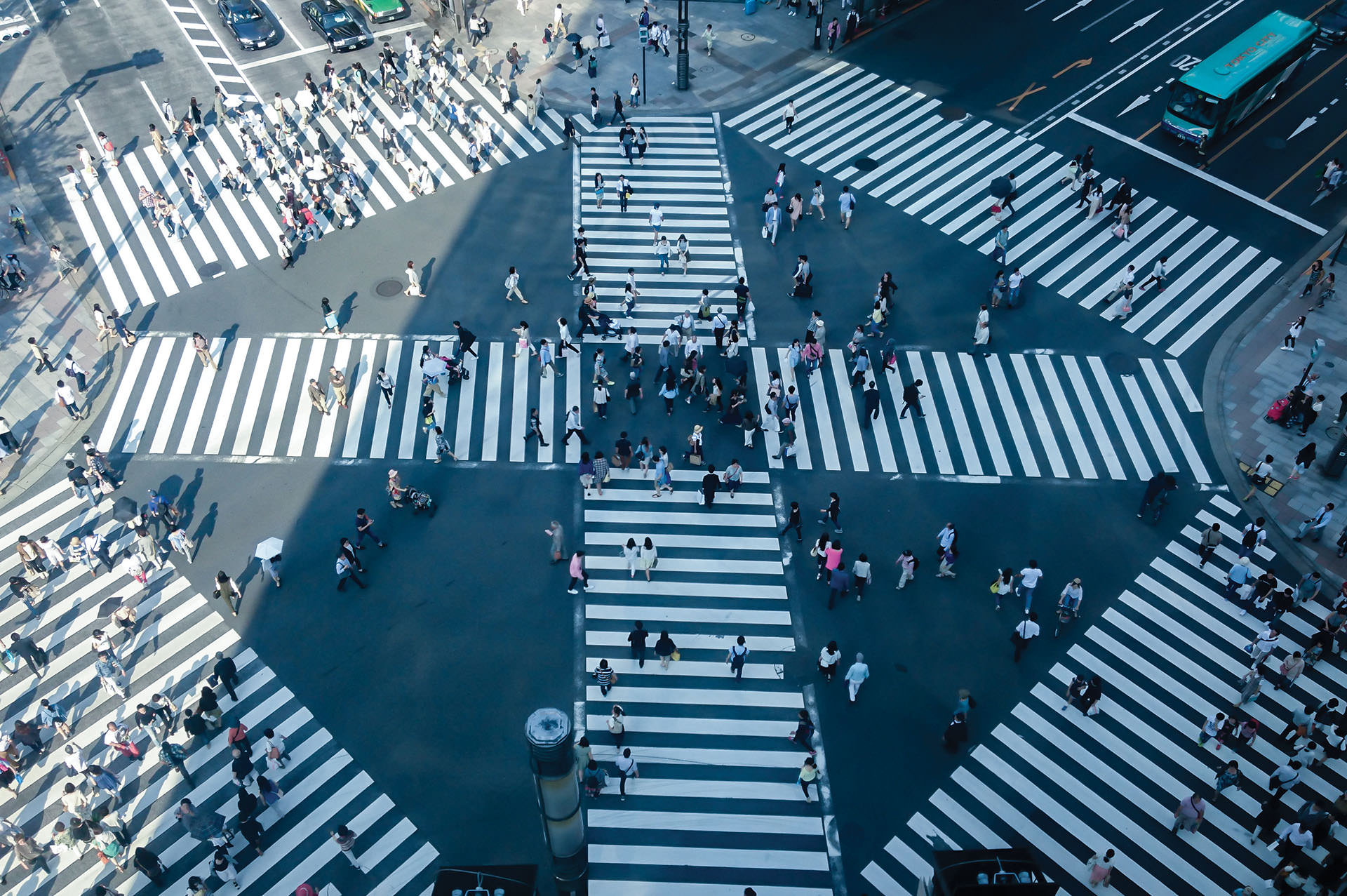 Research areas focused on game theory, social choice, and collective decision-making are traditionally at the intersection of mathematics and economics.

The advent of artificial intelligence bolstered the importance of research on computational social choice, which crucially employs computer science.

This research field is therefore developed at Dauphine-PSL in typical multidisciplinary fashion.

The research conducted at Dauphine-PSL geared toward decision support is used to address various societal issues. The Laboratory for Analysis and Modeling of Decision Support Systems is one of the few research centers in France or Europe developing a specific vision of computer science – as it relates to decision science and technologies.
UMR CNRS 7243 The Center for Research in Decision Mathematics is world-renowned for its work in non-linear analysis, finance and economics, and probability and statistics.
UMR CNRS 7534 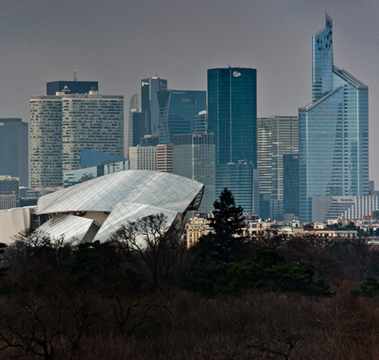 Game theory plays a pivotal role in the analysis of optimal behaviors exhibited by digital actors, in areas as varied as responding to attacks, defining and understanding bidding strategies, etc.

It typically involves repeated games with very short time-steps that can be tackled in relation to infinite-horizon or continuous-time games.

There is a team from CEREMADE and LEDa (JEET) devoted to these issues. They are particularly interested in repeated or zero-sum differential games, the role of information, auctions, evolutionary games, and no-regret dynamics.

CEREMADE is also the birthplace of mean-field games, under the influence of Jean-Michel Lasry and Pierre-Louis Lions. This formalism makes it possible to simplify problems with games featuring a "large number" of players, in which one or more could be seen as a major player. Finally, CEREMADE is where the theory of stochastic targets was developed, including its version in the form of games.

This involves computationally examining the various mechanisms of collective decision-making as well as situations with strategic interactions.

Studies conducted at LAMSADE include the formulation of normative models (notably through the axiomatic characterization of voting rules, interactive situations, solution concepts, etc.) and the examination of these models in terms of their algorithmic difficulty and their computation.

The research is structured around two areas: