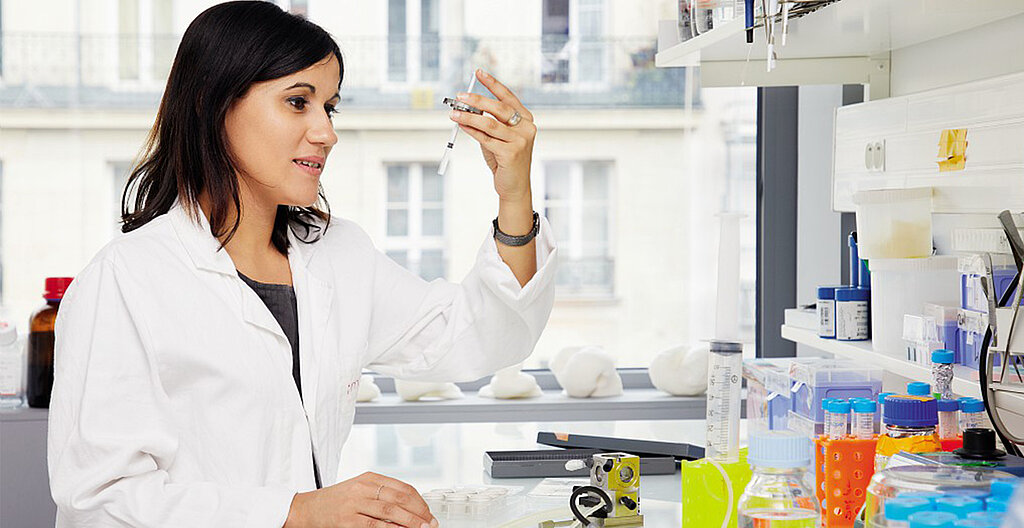 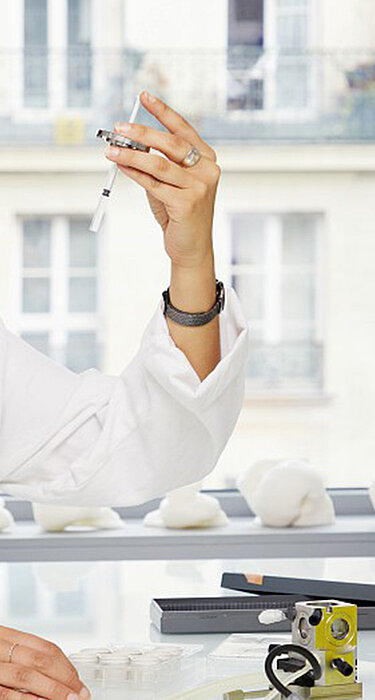 Dissertation - Joint Supply and Demand Analysis of APB and Parcoursup

Pauline Charousset’s dissertation looks at unequal access to higher education and focuses particularly on the role of the mechanisms at work in the transition between high school and higher education.

It consists of three separate chapters. A first chapter works from a 2009 study of the reform of the professional baccalaureate to investigate how the curricular structure offered to high school students affects their decision to pursue higher education. This reform, which reduced the length of the professional baccalaureate curriculum from four to three years, has significantly increased both the number of students pursuing a baccalaureate and the number of those going on to higher education, which suggests that the way in which the education system is structured is a key factor in students' educational decision making.

A second chapter, co-authored with Gabrielle Fack, Julien Grenet, and Yinghua He, looks at the role of recruitment into the more selective higher education programs in terms of differences in social status, gender, and geographical origin observed in these programs. To do this, the chapter first assesses existing recruitment policies for preparatory programs for the scientific, literary and humanities, and economics grandes écoles, before simulating the potential impact that counterfactual recruitment policies (e.g., anonymizing applications, which would prevent CPGEs from considering the gender, socioeconomic background, or geographical origin of candidates when making their selections) would have on the socioeconomic, geographical, and gender composition of those programs.

A final chapter, co-written with Marion Monnet, looks at the role of interactions between students and teachers in shaping students’ academic proclivities and performance. Using textual assessment data from the math bulletins for the final year of high school science, this chapter reveals that teachers often use different vocabulary depending on the gender of the student to whom they are talking. The chapter also analyzes the differential impact teachers with a greater or lesser propensity to assess student work differently based on gender can have on academic trajectory and student performance.