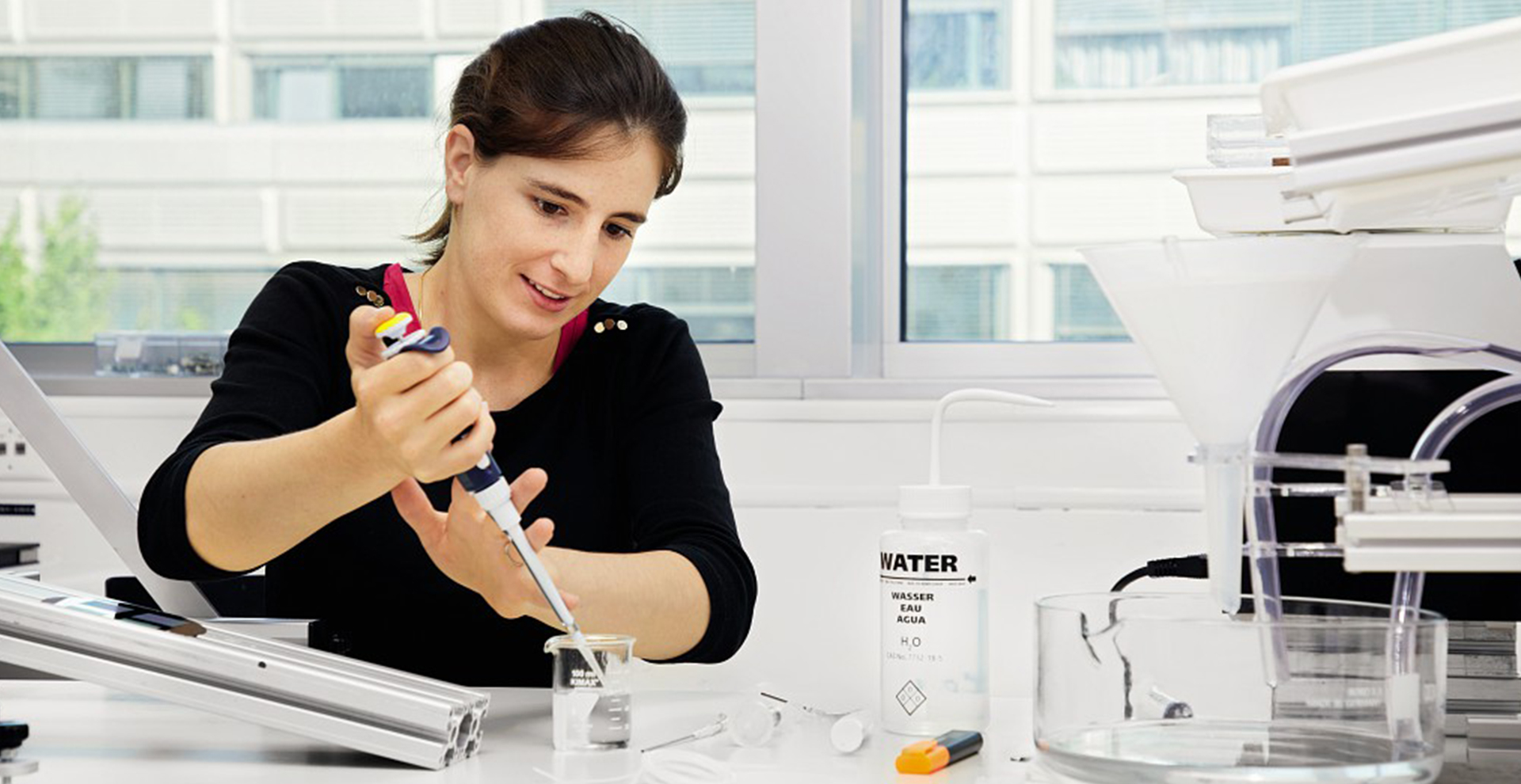 Elyès Jouini is a professor of economics, member of the Institut Universitaire de France, Fellow of the Econometric Society and the Institute for Labor Economics (IZA), and corresponding member of the Tunisian Academy of Sciences, Letters and Arts (Beït al-Hikma). He was vice-president of Université Paris Dauphine-PSL between 2004 and 2019.

He is an alumnus of the Ecole Normale Supérieure and holds a doctorate from Université Paris 1 Panthéon-Sorbonne. He won the Le Monde/Cercle des économistes Best Young Economist of France Award in 2005.

Elyès Jouini is one of the top experts on the European Commission for Research, Science and Innovation, after having been a member of the French President’s Haut Conseil de la science et de la technologie (science and technology council) and the Prime Minister’s Conseil d’analyse économique (economic analysis council).

He has also been a member of Tunisia’s Conseil d'Analyses Economiques since 2017 and was a member of the transitional Tunisian government (as Minister for Economic and Social Reform) in 2011.

While trained in mathematics, she is now interested in individual and collective behavior in the face of risk, and in the interdisciplinary subject of gender inequality, particularly in the sciences.

Her most recent works on this subject have been published in Science, PNAS (Proceedings of the National Academy of Science) and JEBO (Journal of Economic Behavior and Organization).

Along with her collaborator Thomas Breda, she is investigating the role of academic performance in the underrepresentation of women in science. She has proved that exam results in mathematics and literature, or more particularly the comparative advantage of mathematics over literature, can help explain the difference between the areas of academic specialization often followed by boys and girls.

An alumnus of the Ecole normale supérieure, Thomas Breda is an associate professor at the Paris School of Economics and CNRS.

He is also Director of the Travail et Emploi program at the Public Policy Institute and was nominated for the Le Monde/Cercle des économistes Best Young Economist of France Award in 2019.

His research focuses on the role of institutions and social norms in explaining both inequalities at work and the distribution of wealth in companies between labor and capital, and between different categories of employees.

He is particularly interested in the effect of unions on value-added sharing; discrimination against staff representatives; labor taxation; and gender inequalities and gender discrimination.

He has published several articles in journals such as Science on the latter, in which he investigates the underrepresentation of women in scientific disciplines by assessing the role of discrimination, differences in level of education, and gender stereotypes.

Jeanne Goulpier graduated from Bordeaux with an undergraduate degree in sociology in 2017, and then from the Sorbonne with a Master’s in Sociology in September 2020.

She wrote her thesis on “Being a Twenty-Something and Wanting to Never Have a Child: Questioning and Distancing Oneself from the Reproductive Norm as a Young Woman,” under the mentorship of Renaud Debailly.

During her end-of-program internship at Emmaüs France, she researched the connection between poverty and prison, with the goal of supporting political advocacy for the fight against poverty of young offenders.

Her research focuses on inequalities of access to higher education and university admissions policies.

Georgia Thebault is a doctoral student in economics at the École des hautes études en sciences sociales (EHESS) and the Paris School of Economics. Her research focuses on the role of spatial constraints on the academic orientation decisions of students starting higher education.

She is writing her doctoral dissertation on the underrepresentation of women in scientific disciplines and careers, with Julien Grenet and Marc Gurgand of the Paris School of Economics as her advisors.